Get Those Bugs off Your Vehicle’s Exterior Surfaces | Seacole

Get Those Bugs off Your Vehicle’s Exterior Surfaces 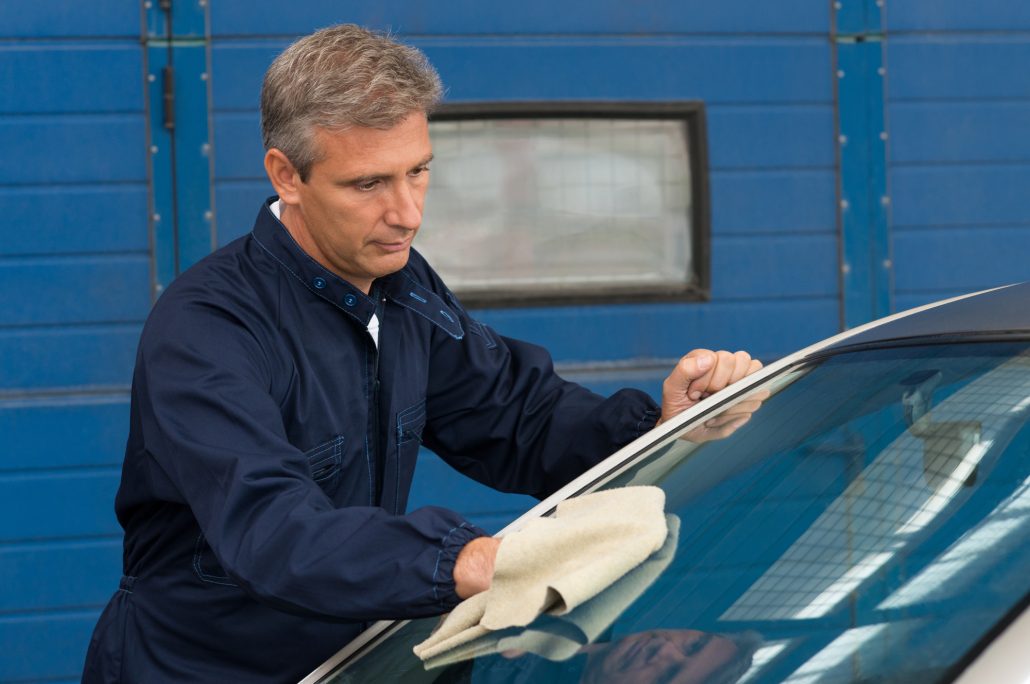 You’re cruising down the freeway when suddenly—SPLAT!—a bug the size of Rhode Island hits your windshield. Bugs on your windshield, grill, and other parts of your vehicle are a part of life during the summer, but they can do major damage to your vehicle’s exterior surfaces. Here’s why bugs are so difficult to remove and a product that can take the pain out of bug removal.

The Juicy Truth about Sticky Bugs

As bugs decompose, they produce acidic enzymes that do major damage to the paint on your vehicle’s exterior. When you go to remove the bugs at this stage, it can be difficult to remove bug carcasses without removing a bit of paint, too. If you’re successful at removing the bugs while leaving the paint intact, chances are the carcass has discolored the paint.

Bug carcasses are impervious to car wash detergents or windshield sprays because those products aren’t formulated to dissolve the acidic enzymes decomposing bugs produce. To remove hardened on bugs, bird droppings, tree sap, and even road tar, you need a spray that’s formulated to break these substances down before you wash your vehicle or wipe down your windshield.

Bill’s Bug Blaster is designed to attack, break down, and soften the proteins in bugs and bird droppings. It’s safe and effective for use on any vehicle that reaches high speeds or sits out in the sun, from commuter cars and motorcycles to RVs and airplanes.

Simply spray Bill’s Bug Blaster on affected areas and let sit for a few minutes before washing your vehicle as usual. It does a great job of removing or loosening bugs and other sticky dirt so it can be washed away, even bugs and other grime that’s been baked on over days in the sun.

Since Bill’s Bug Blaster is not oil-based, it is safe for use on glass and Plexiglas windshields and won’t leave behind a streaky residue. Just remember to rinse it off before it dries or you give your car a wash. Bill’s Bug Blaster won’t damage your vehicle’s paint or chrome or dull its finish.

Let this summer be the first one where your vehicle doesn’t become a bug graveyard. Contact Seacole to order your bottle of Bill’s Bug Blaster today.